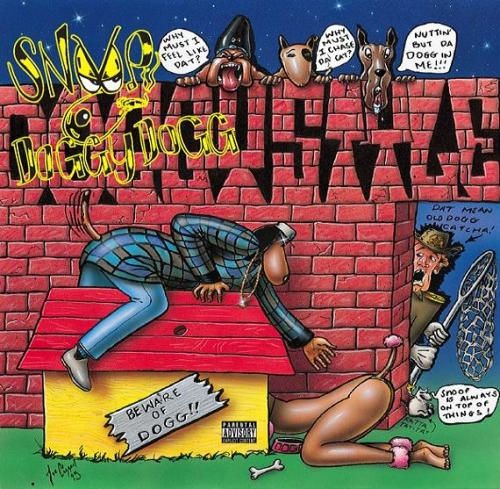 Snoop Doggy Dogg, as he was known then, burst on the scene in the early 1990's as the smooth voice and hardcore rhymes who always seemed to be with Dr. Dre. The two paired up and had a lot of success with singles on the radio, consistently reaching top spots on the billboard charts.

So says this 18 year-old High School Student. The following links are where you can buy the CD.