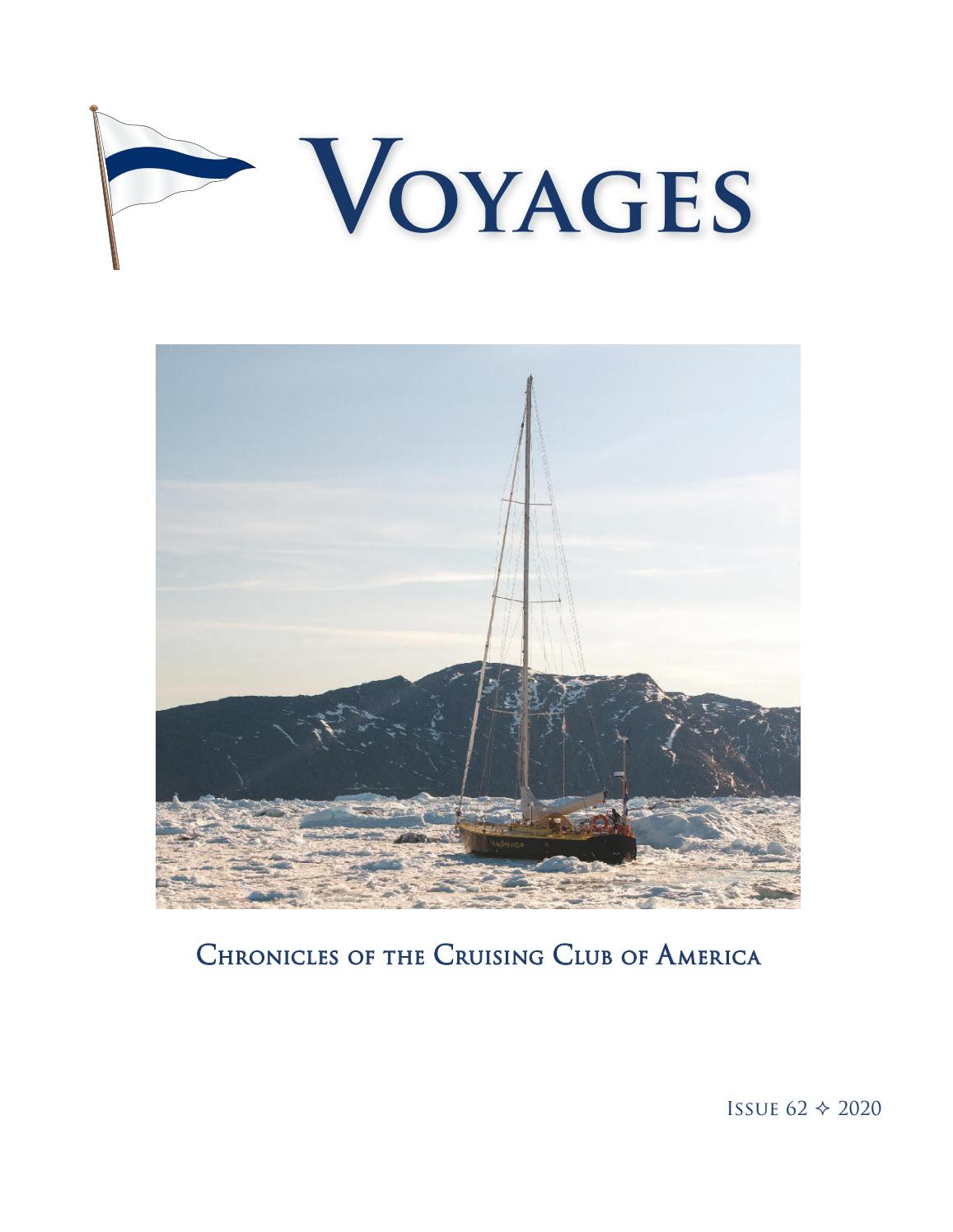 In August/September 2010, the South Pacific Whale Research Consortium (SPWRC) will conduct a survey of humpback whales as they pass Niue on their south-bound migration. Support for the project has been secured from the Niue Government and NGO Oma Tafua, but more help is needed on and off the water.

Opportunity to Participate in Whale Study

With the assistance of OceansWatch, an organisation of sailors dedicated to assisting scientific ocean research projects, the call is going out to the cruising yacht community and others with an interest in marine ecology for a unique sailing adventure. Many yachts call at Niue each year on the ‘coconut milk run’, and the survey's timing is ideal for them. It also coincides with college holidays in the northern hemisphere. For those without their own boat, there are weekly flights to Niue from New Zealand.

The ocean around Niue are of special interest to scientists. It is in these waters that humpback whales from the eastern and western Pacific are believed to meet and mix. Like elswhere in the vast South Pacific Ocean, there is a general lack of knowledge about whale activity in the region, and research is ongoing.

Niue has an advantage in that close-up whale sightings ae possible from dry land. The ocean depths just metres offshore make the island a haven for the animals as they rest on their journey. An active whale watching industry in Niue is the result of the whales’ natural congregation there.

In 2008 as a larger scale survey was getting underway at the nearby Cook Islands, Niue’s first humpback count was completed. Fifty of the animals were sighted during a ten day period. The survey was limited by a lack of suitable vessels, and most work had to be done close offshore from small dinghies. A lack of funding prevented any follow-up work in 2009.

The SPWRC project requires both land and water based volunteers searching for humpback whales and recording their sightings. Volunteer yachties will be required to cover a predetermined area of ocean, taking other volunteers aboard to assist with recordings. Fluke photographs will be taken wherever possible to identify individual animals, and it is also planned to take samples from whales using non-invasive methods. The survey work will only be conducted in calm seas, vessels moving at 5 to 6 knots. A minimum time commitment of one week is needed to allow training and familiarisation.

OceansWatch is getting right behind the project, which it sees as an outstanding opportunity to witness whale research in practice and learn more about cetacean conservation in the South Pacific. The project will also involve the local community in marine conservation efforts.

Humpback whales were hunted to the brink of extinction before the International Whaling Commission banned commercial whaling in 1966. Numbers had by then dropped to dangerously low levels. The moratorium, the increased awareness of these special creatures and the advent of whale watching as a lucrative tourism activity have all since helped the whales’ cause. But they remain vulnerable, and they are potentially under threat by nations seeking to go against the tide of international public opinion that they should remain protected.

The South Pacific’s humpback whales travel up to 8,300 kilometres from wintering over off Central America to their summer feeding grounds in Antarctica. North Pacific humpbacks migrate in the opposite direction. Each year the whales calve and feed over the summer in high latitudes, returning to the tropics to winter over and rest. It is uncommon for them to cross the equator, but this has been recorded, as described by Science Daily in a report on whale migration of 10 April 2007.

Like the Cook Islands and other small Pacific nations, Niue has a whale sanctuary covering all of its 200 nautical mile exclusive economic zone.