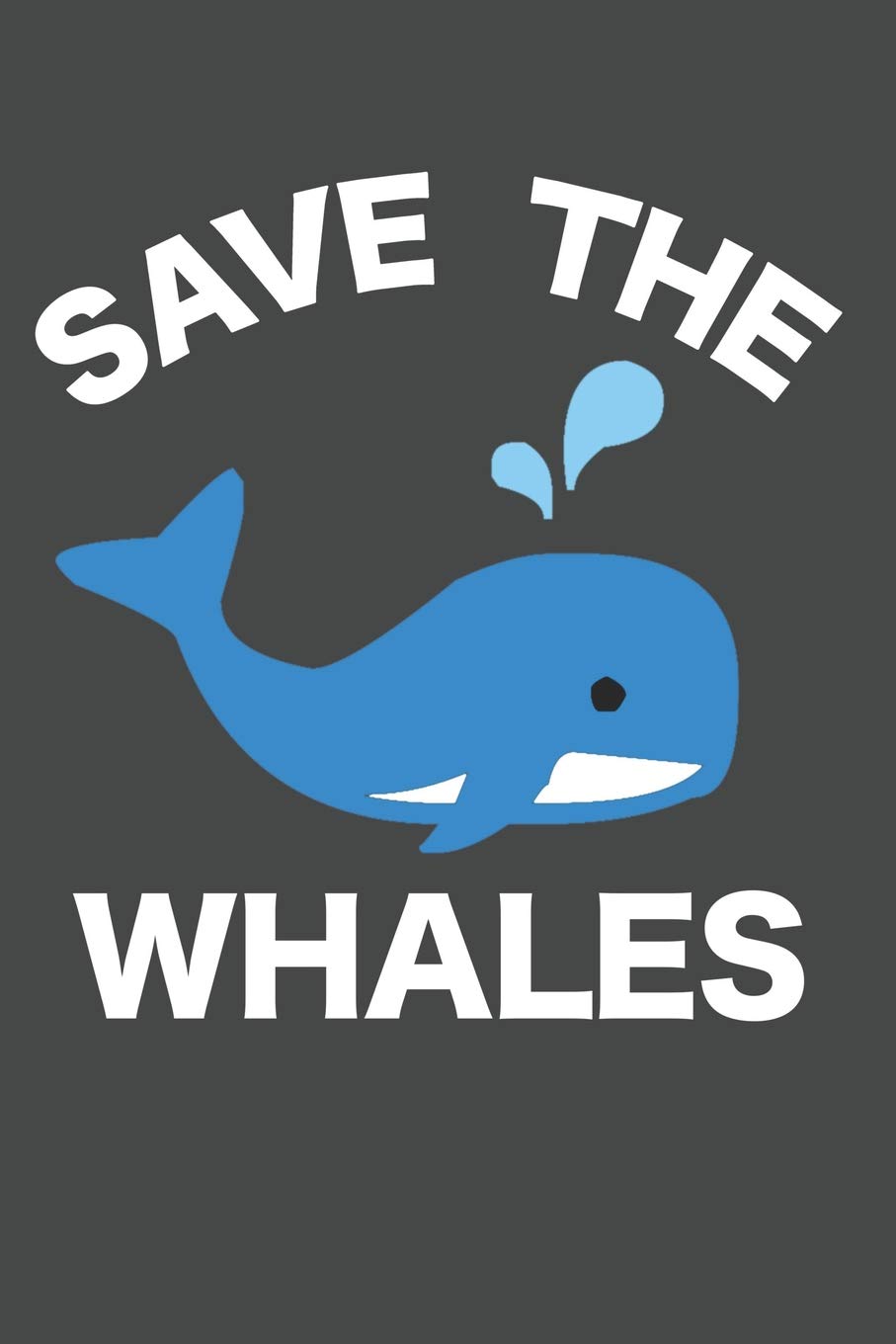 In 1986, a ban was placed on commercial whaling by the International Whaling Commission (IWC). This is the organization responsible for regulating the whaling Industry and also protecting the species of whales. There are over 70 members of this organization who adhere to the rules make by IWC in order to ensure that whales remain protected.

Whales are mammals. There are two types of whales: Baleen and Toothed. Despite all the efforts by IWC and other organizations, many whale species still remain endangered or vulnerable. The main reasons for this are:

There are only 130 western North Pacific whales left in the world. The main reason being that their feeding ground is being developed for oil and gas operations off Sakhalin Island, Russian Federation.

North Atlantic right whales are one of the earth's rarest mammals. Collisions with ships and entanglement in fishing nets continue to drive these whales to the brink of extinction.

The rise of sea level and the change in sea water temperature is bound to adversely affect them. It is unclear as to how quickly these massive marine animals will adapt to these changes. Also, global warming may affect the krill population, the major food source for whales.

Underwater sonar testing results in a large number of whales being stranded on the beaches. The low frequency active sonar used by the military to detect the presence of submarines causes whale beaching. Not only this but loud sounds of ships, acoustic smog, confuses whales and make it harder for them to communicate with each other. Off shore drilling also creates noise pollution.

Oils spills, such as the one that occurred on 20th April 2010, are dangerous for all marine animals, including whales. Whales have to come to the surface for air and hence, oil spills are a particular threat to them. They may inhale the toxic crude or the oil fumes. It can also contaminate their prey and thus in turn taint their own bodies.

What can you do to help this cause?

As an ordinary consumer, you can do a lot to help the cause of endangered whales and even other endangered animals.